This was a remarkable commission for a young company to win. Fifty tonnes of darley dale sandstone 80% sculpted and ‘dry’ assembled in a yard in Cambridge and then 6 months in Birmingham installing them under the critical eye of the public. 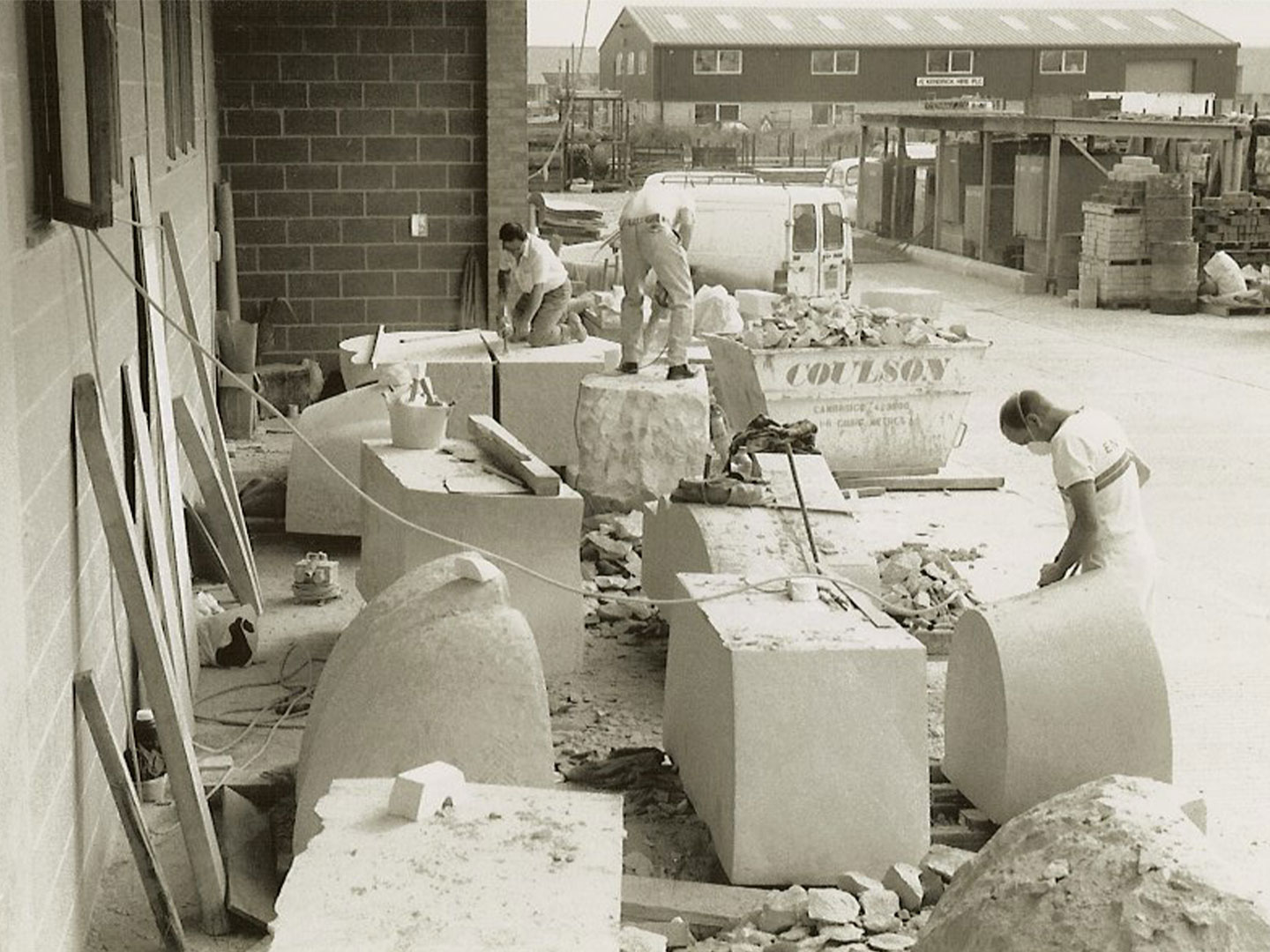 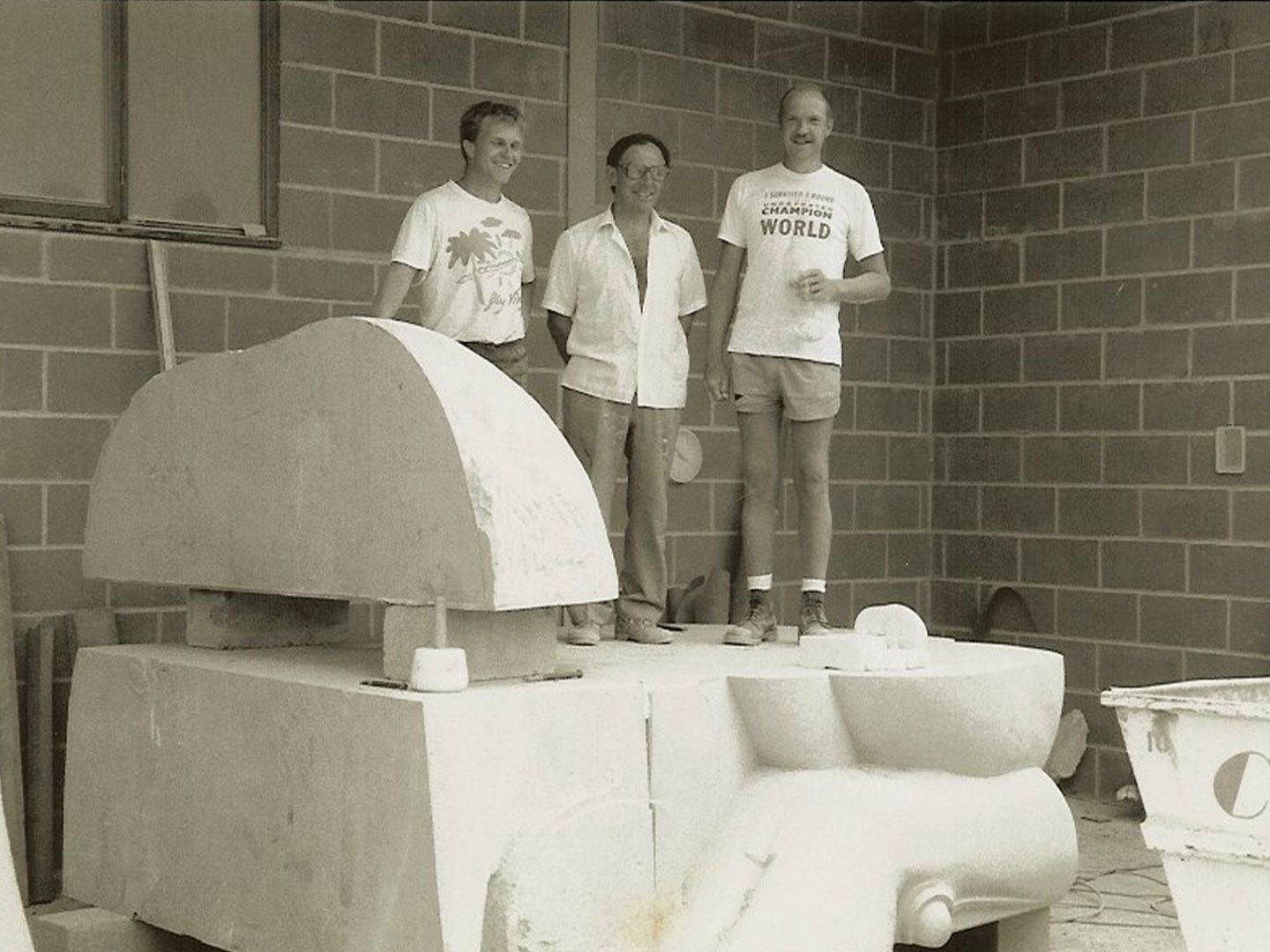 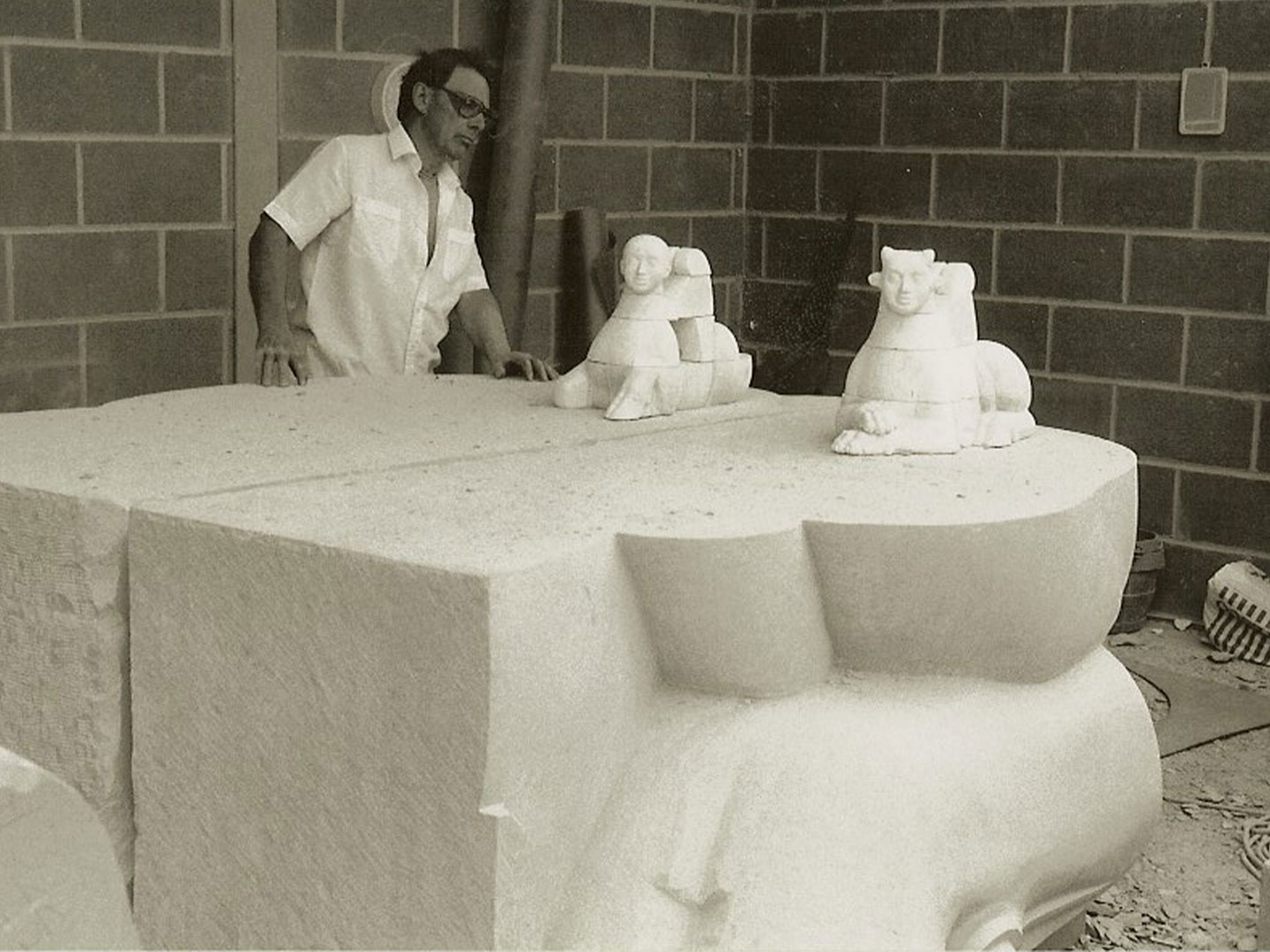 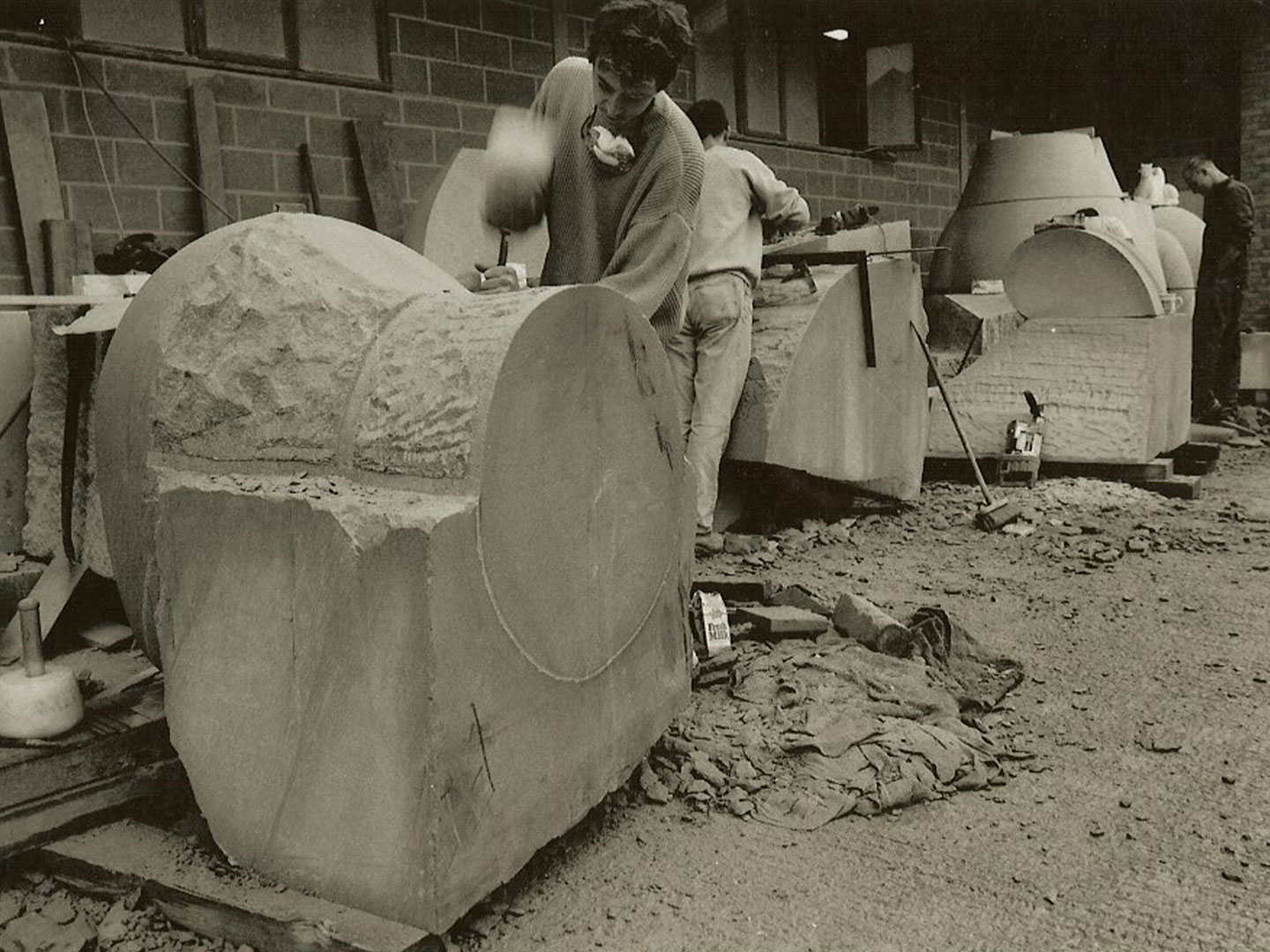 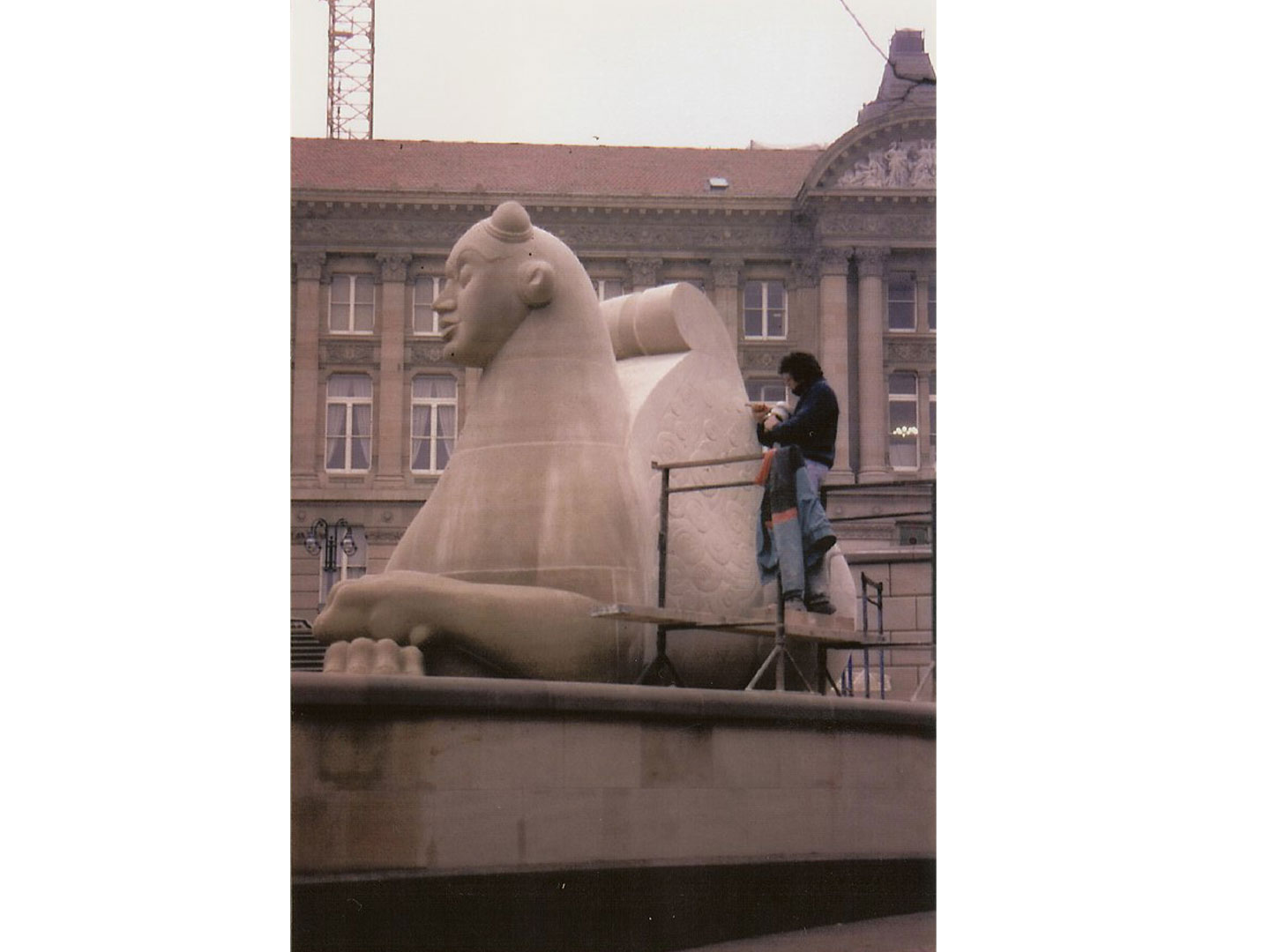 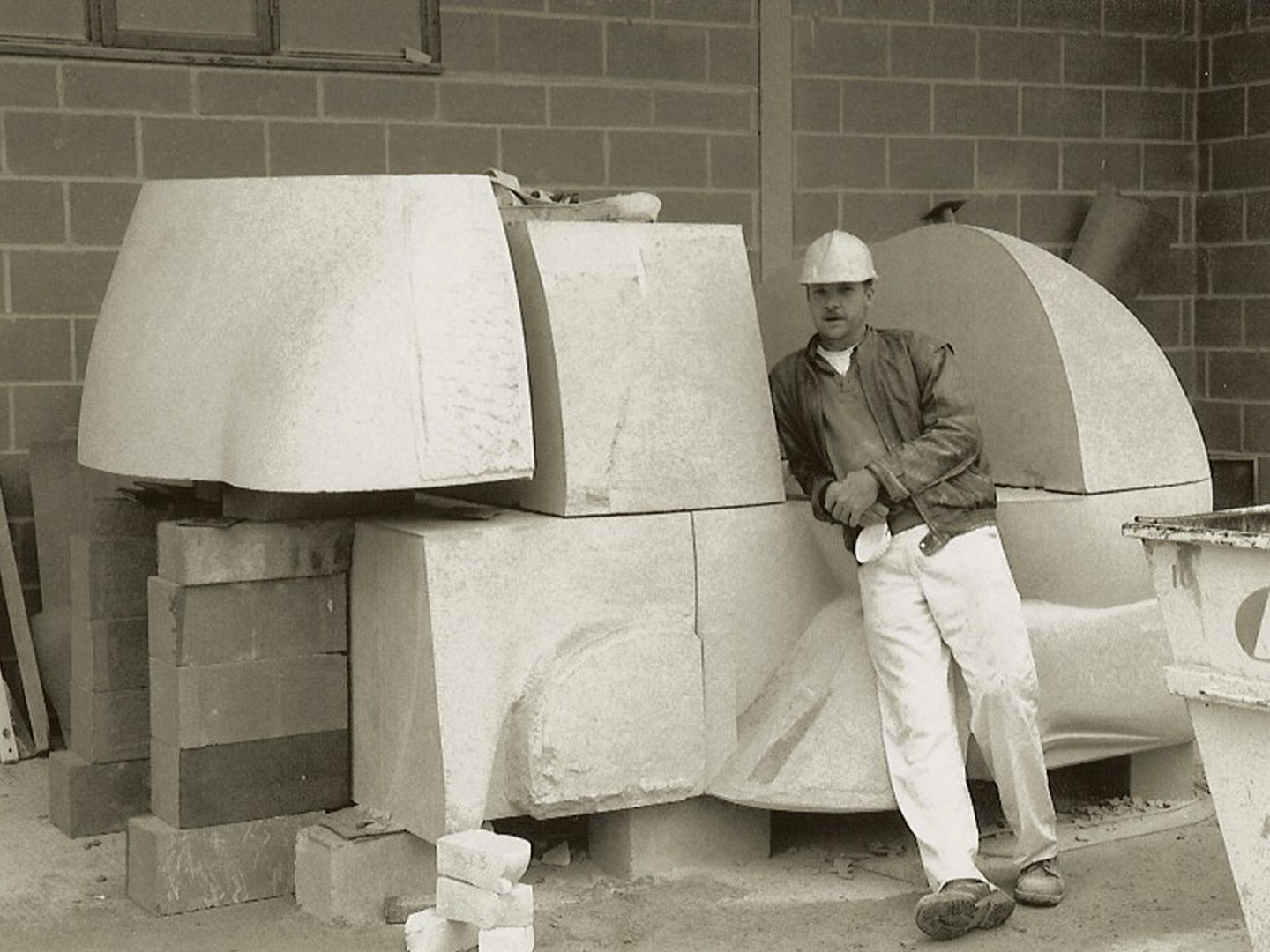 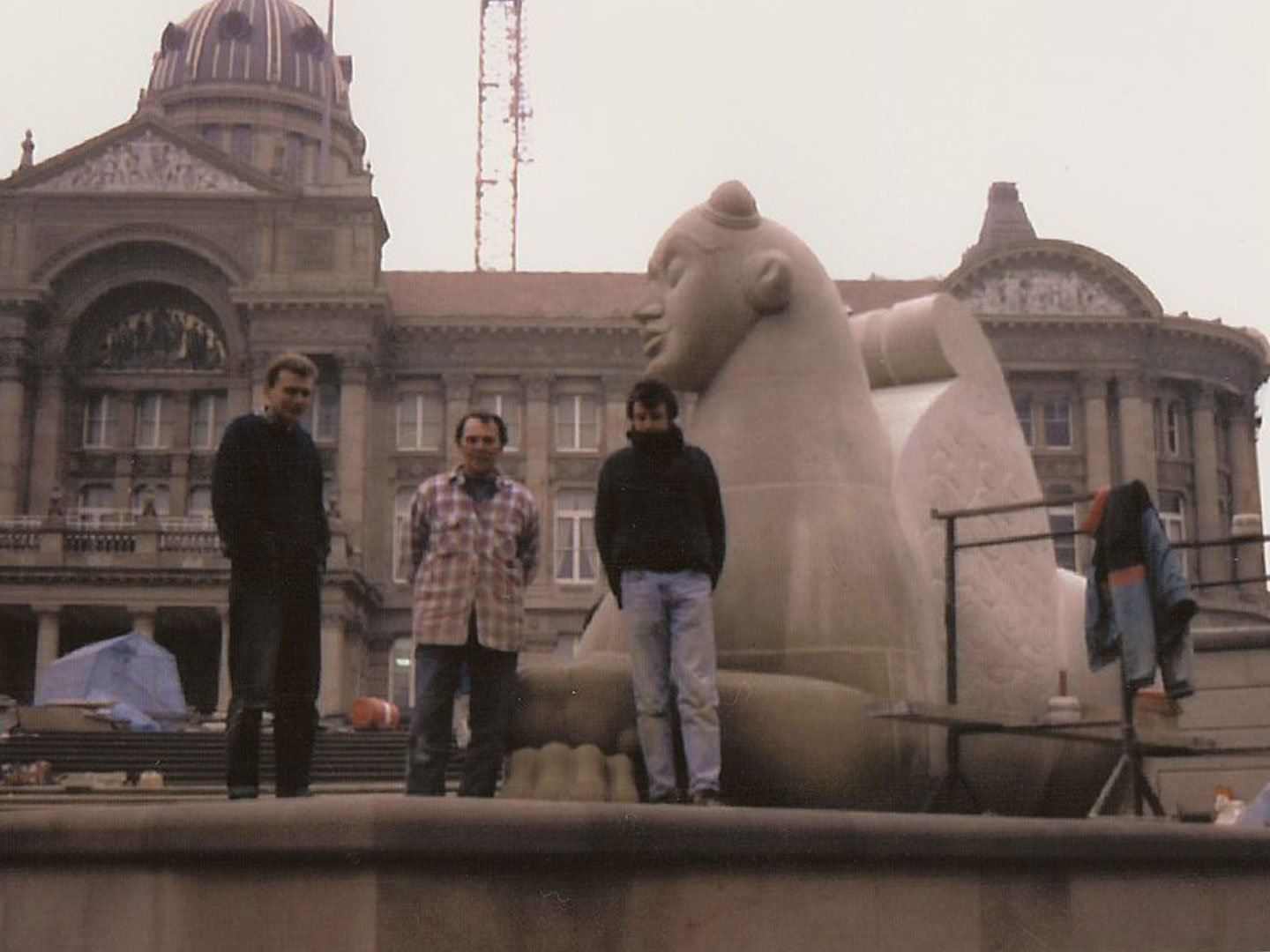 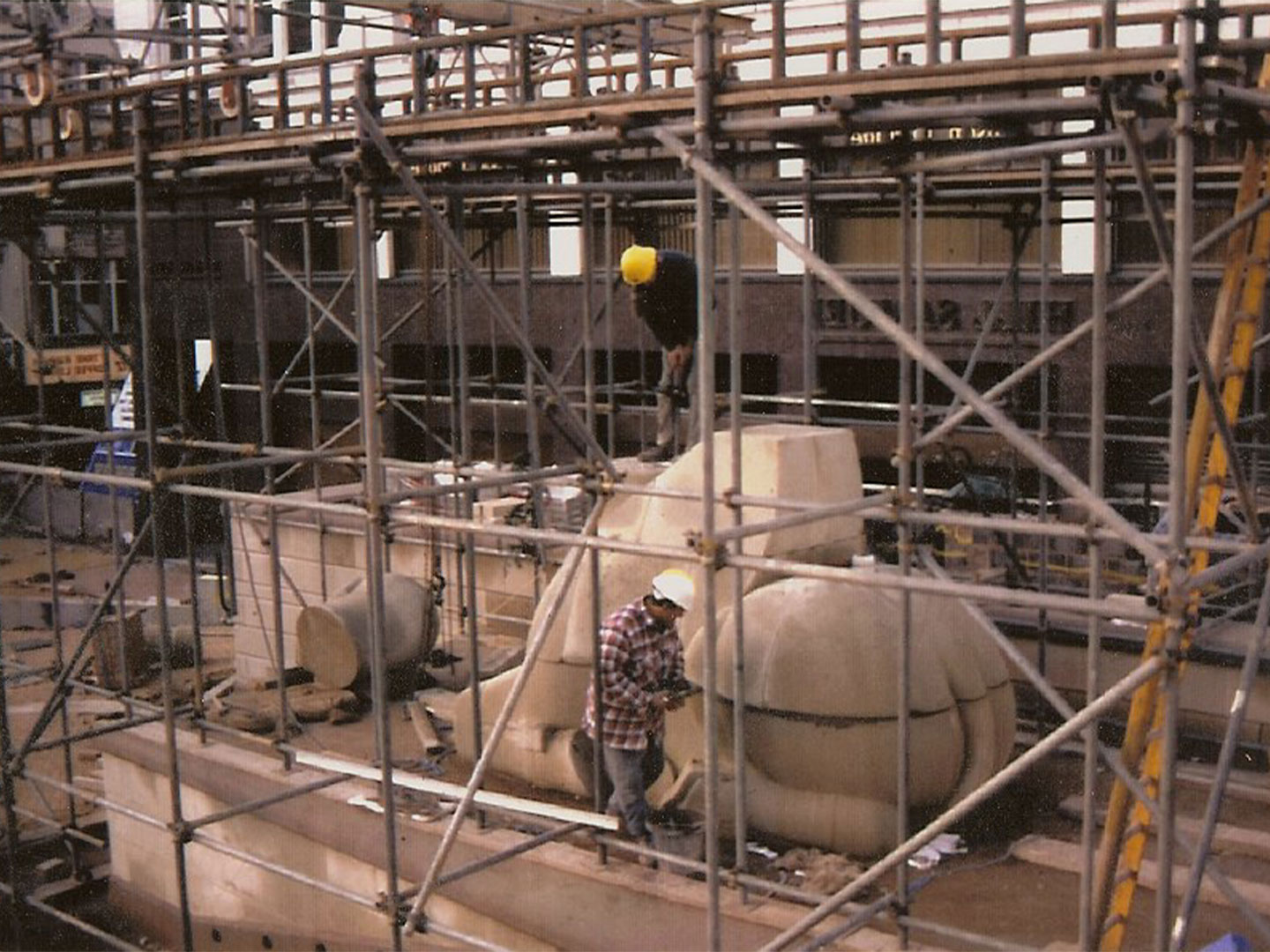 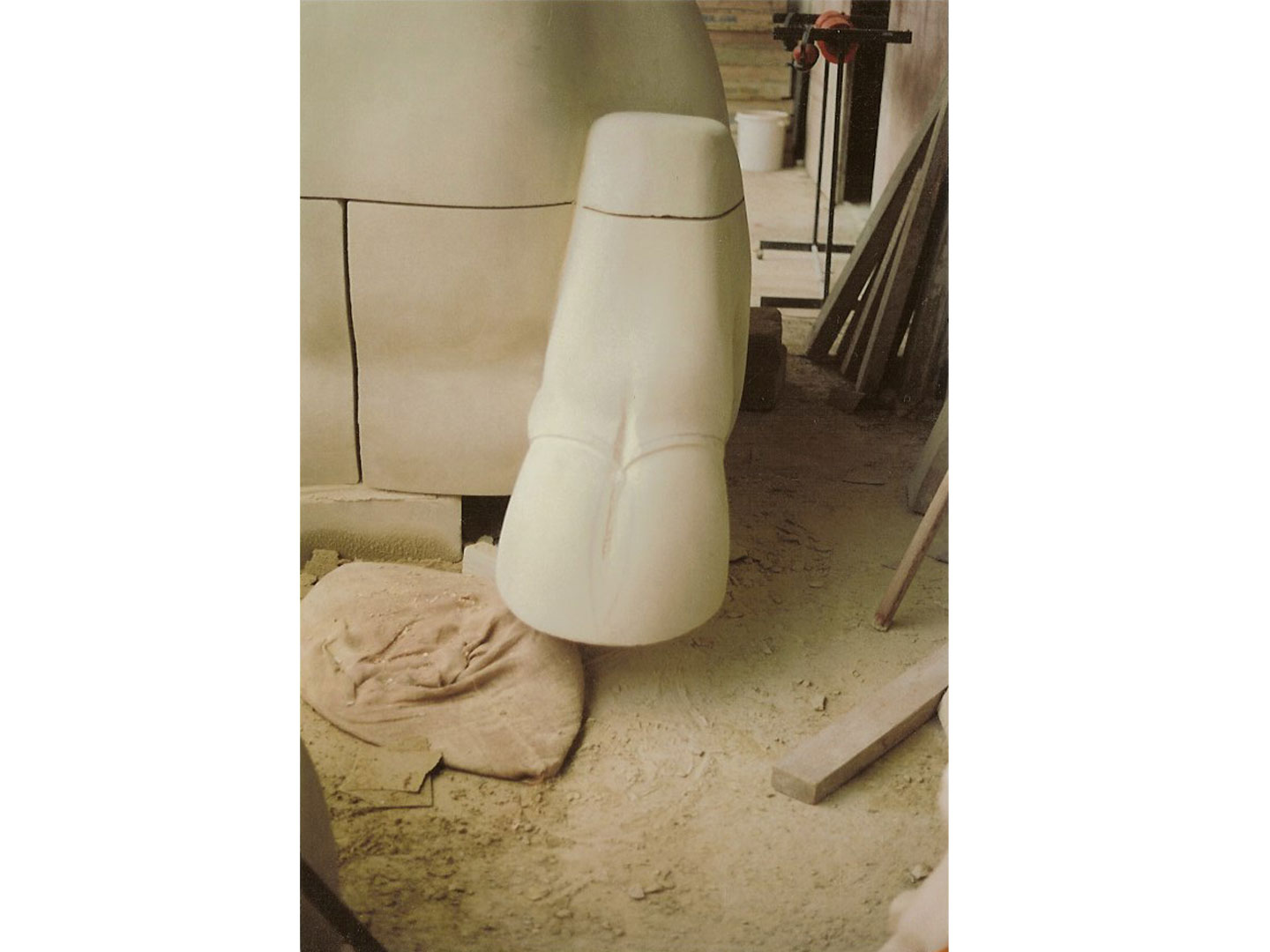 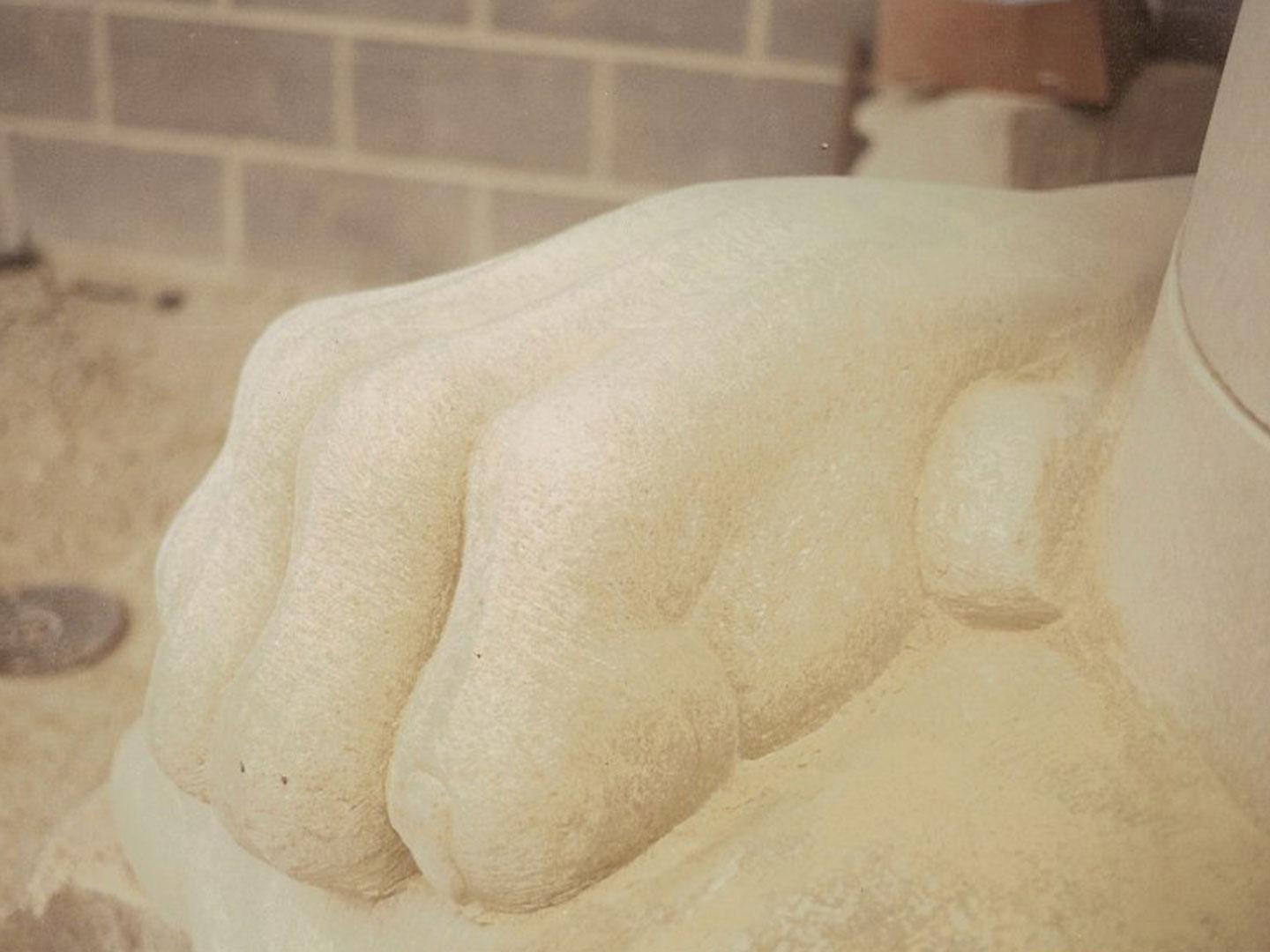 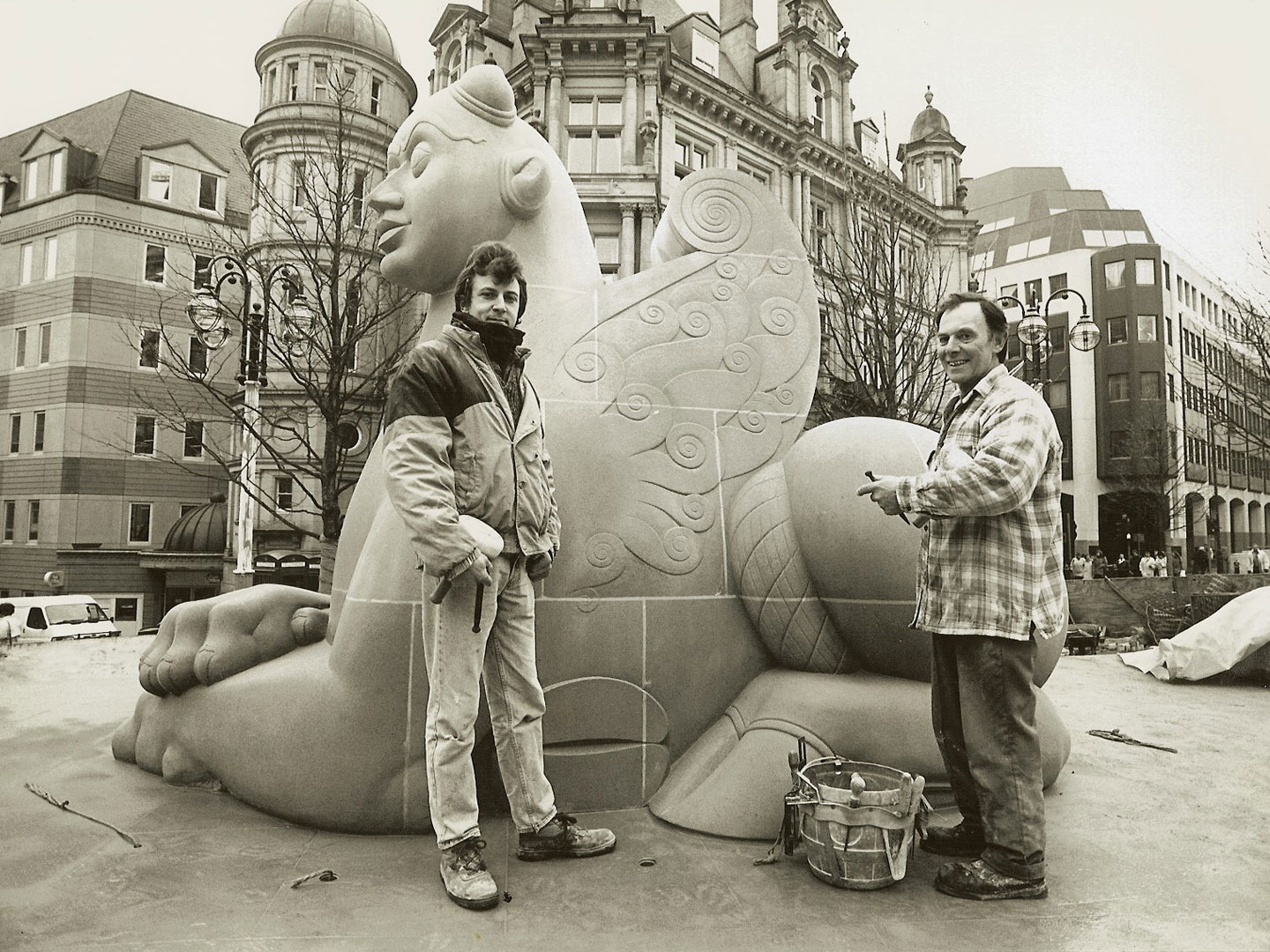 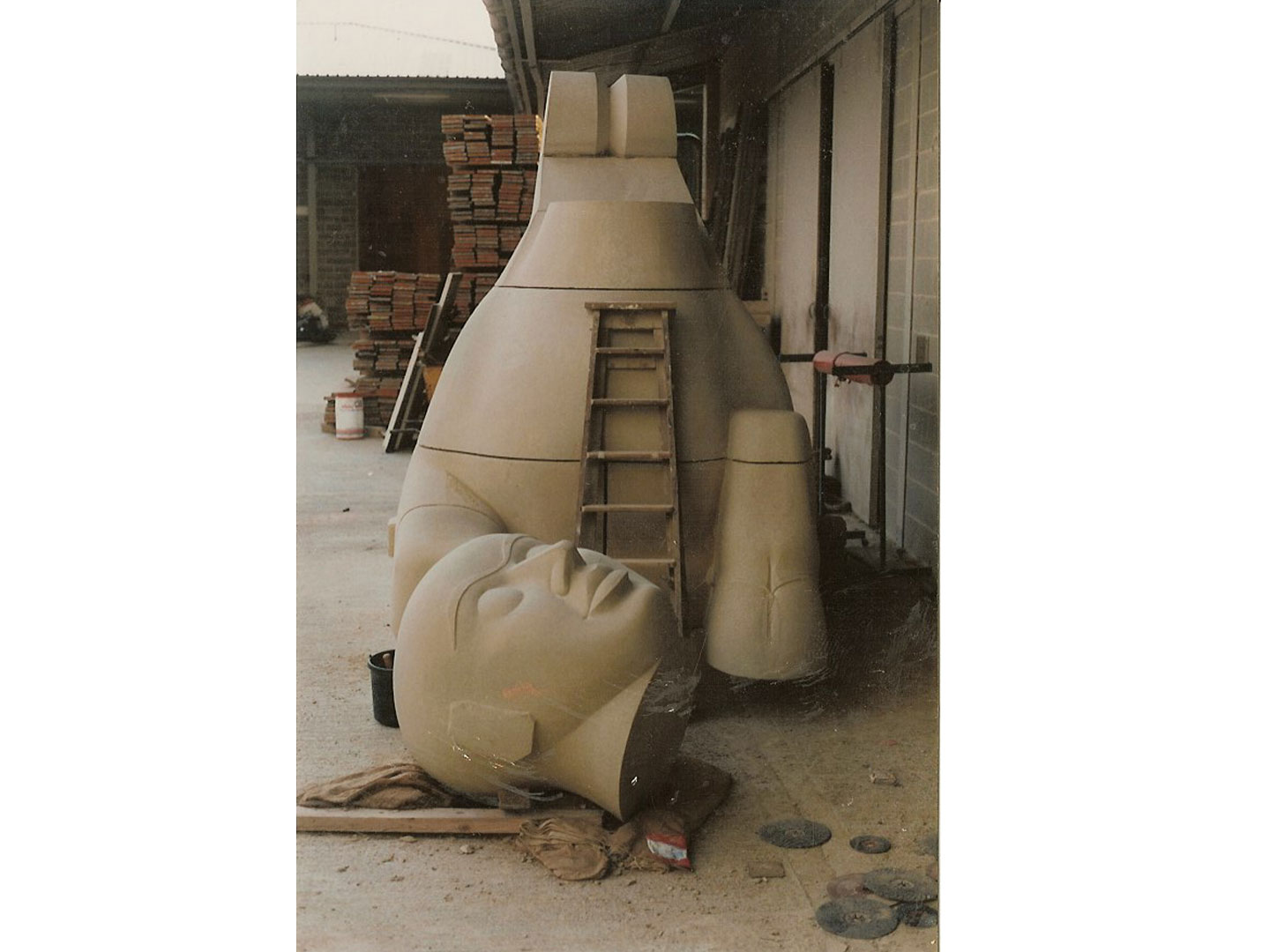 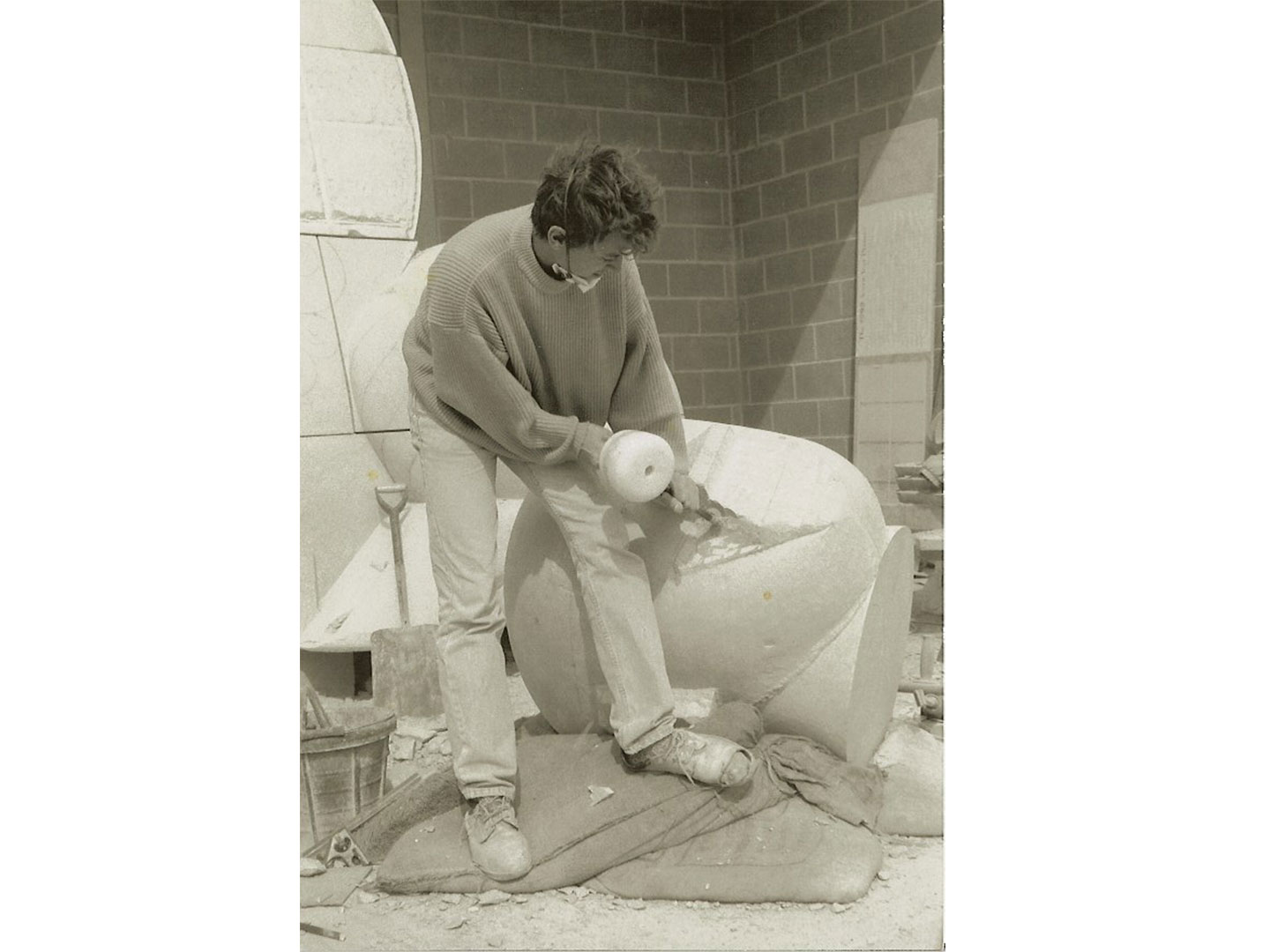 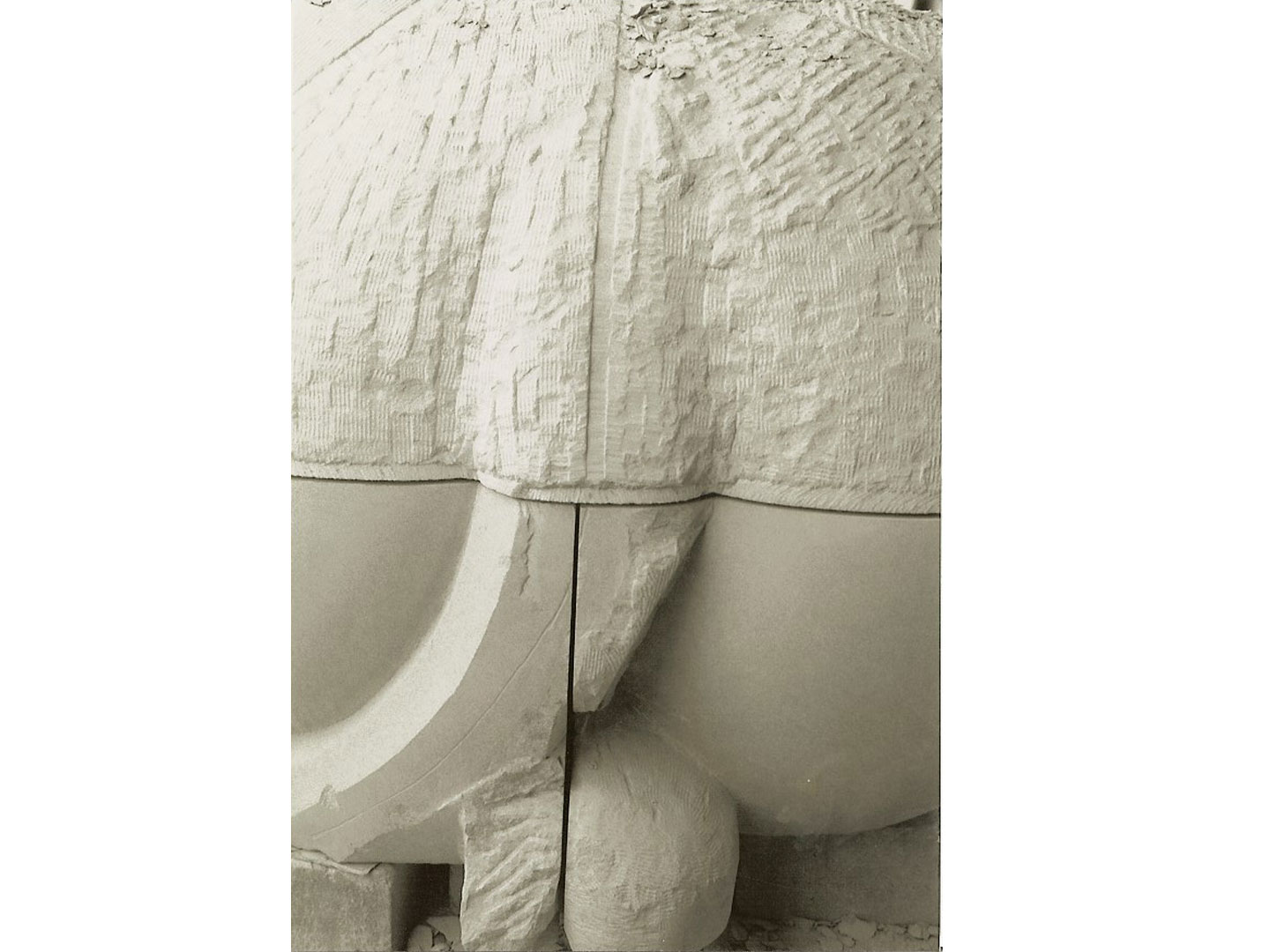 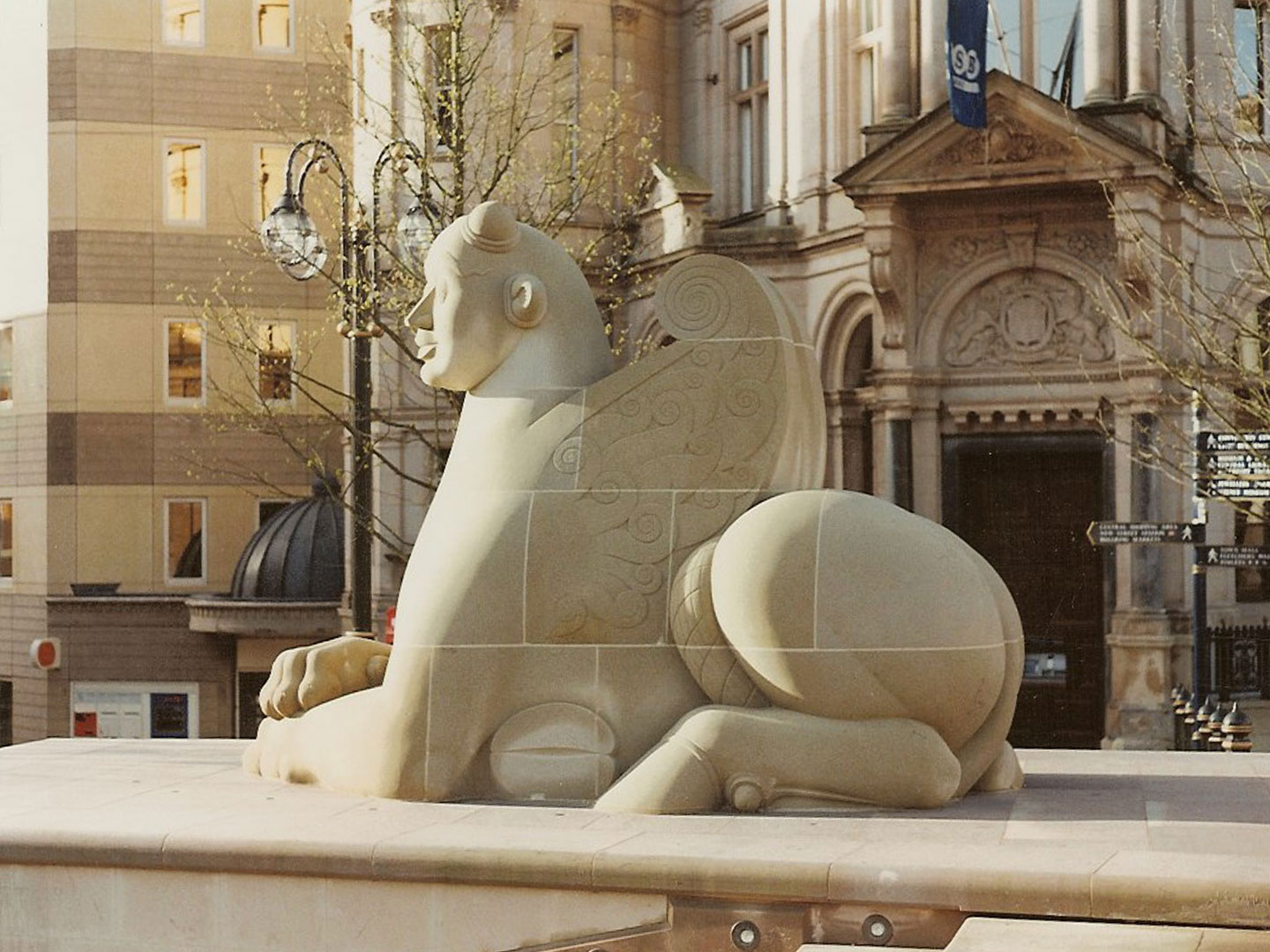 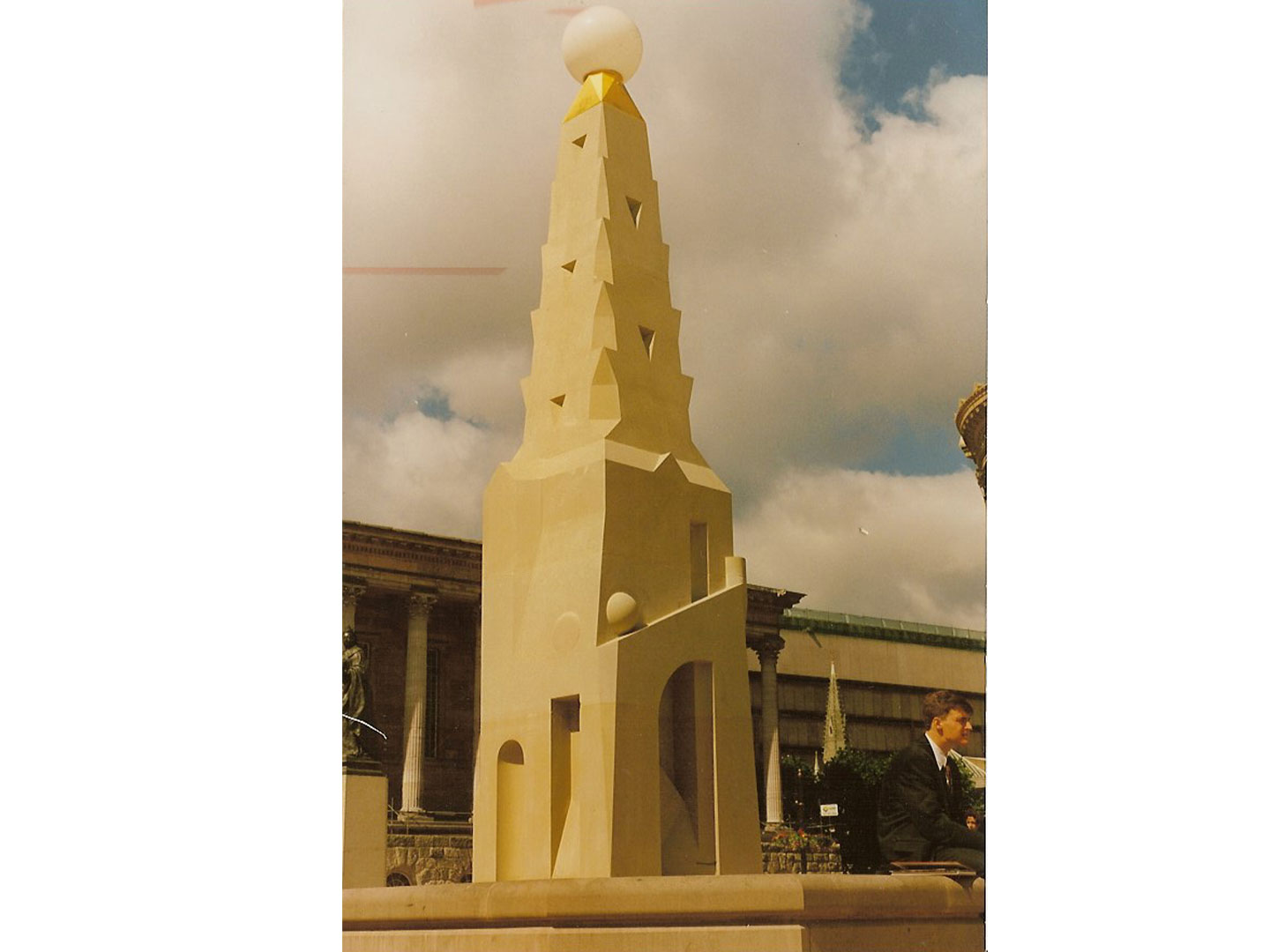 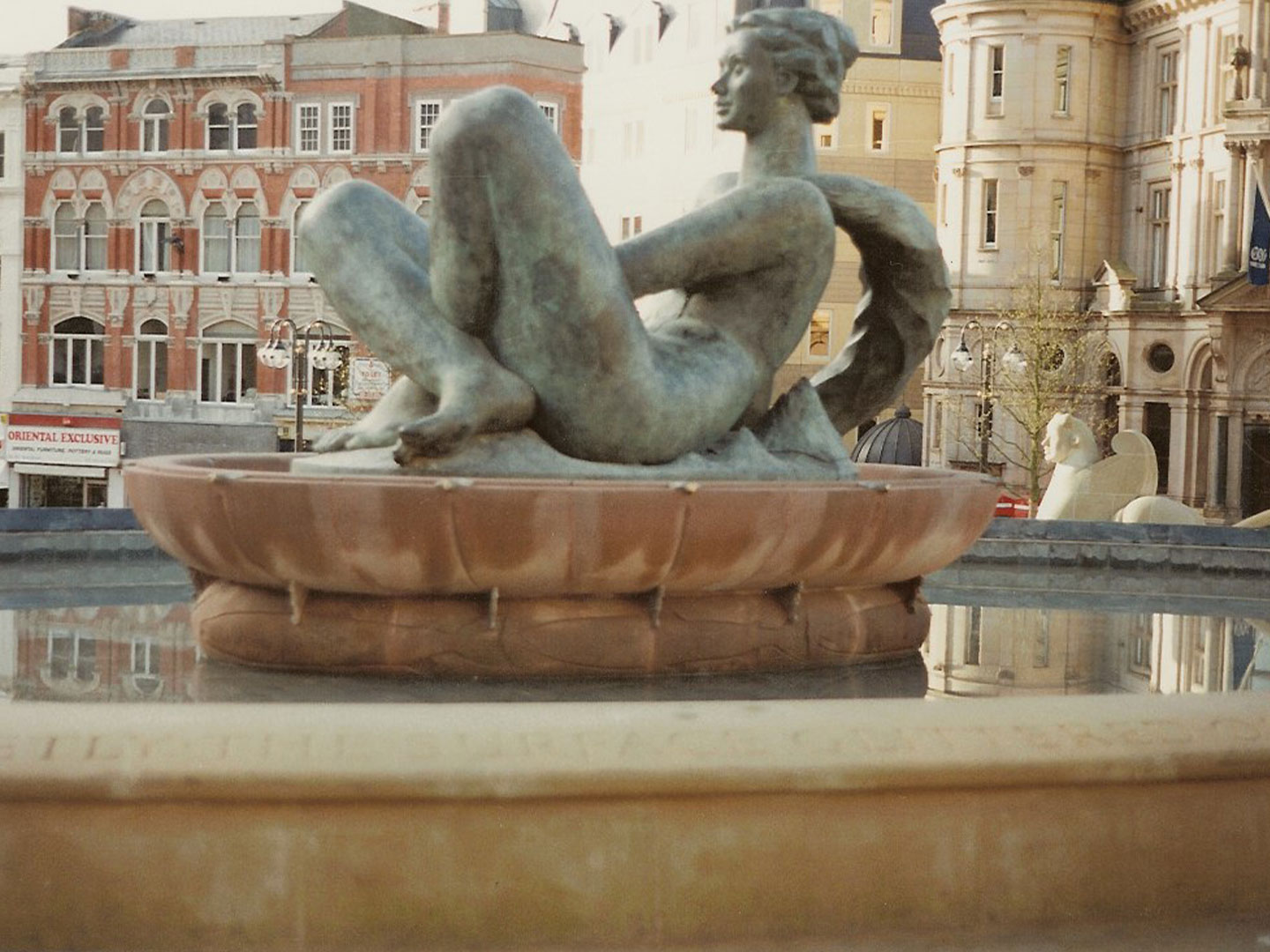 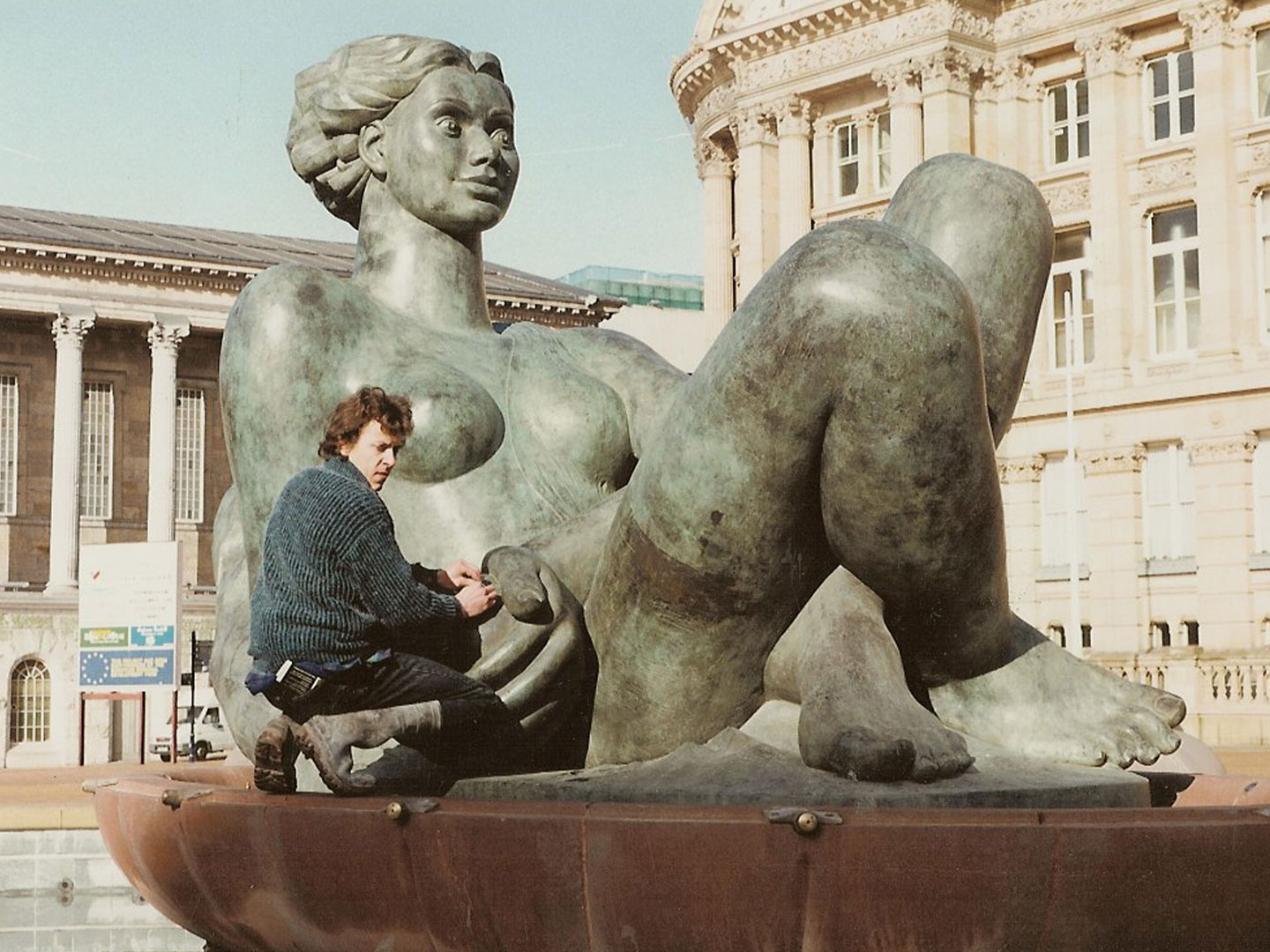 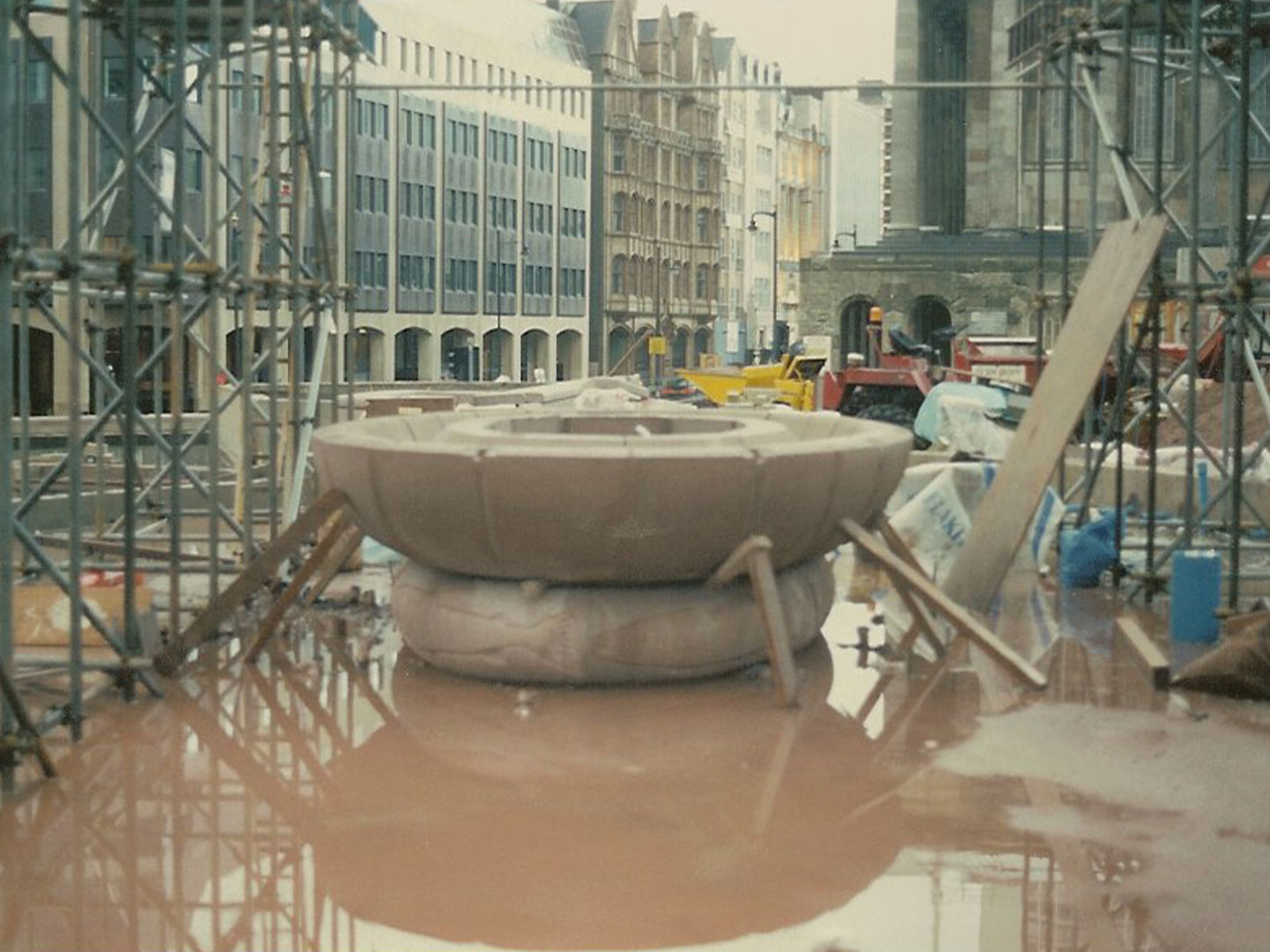 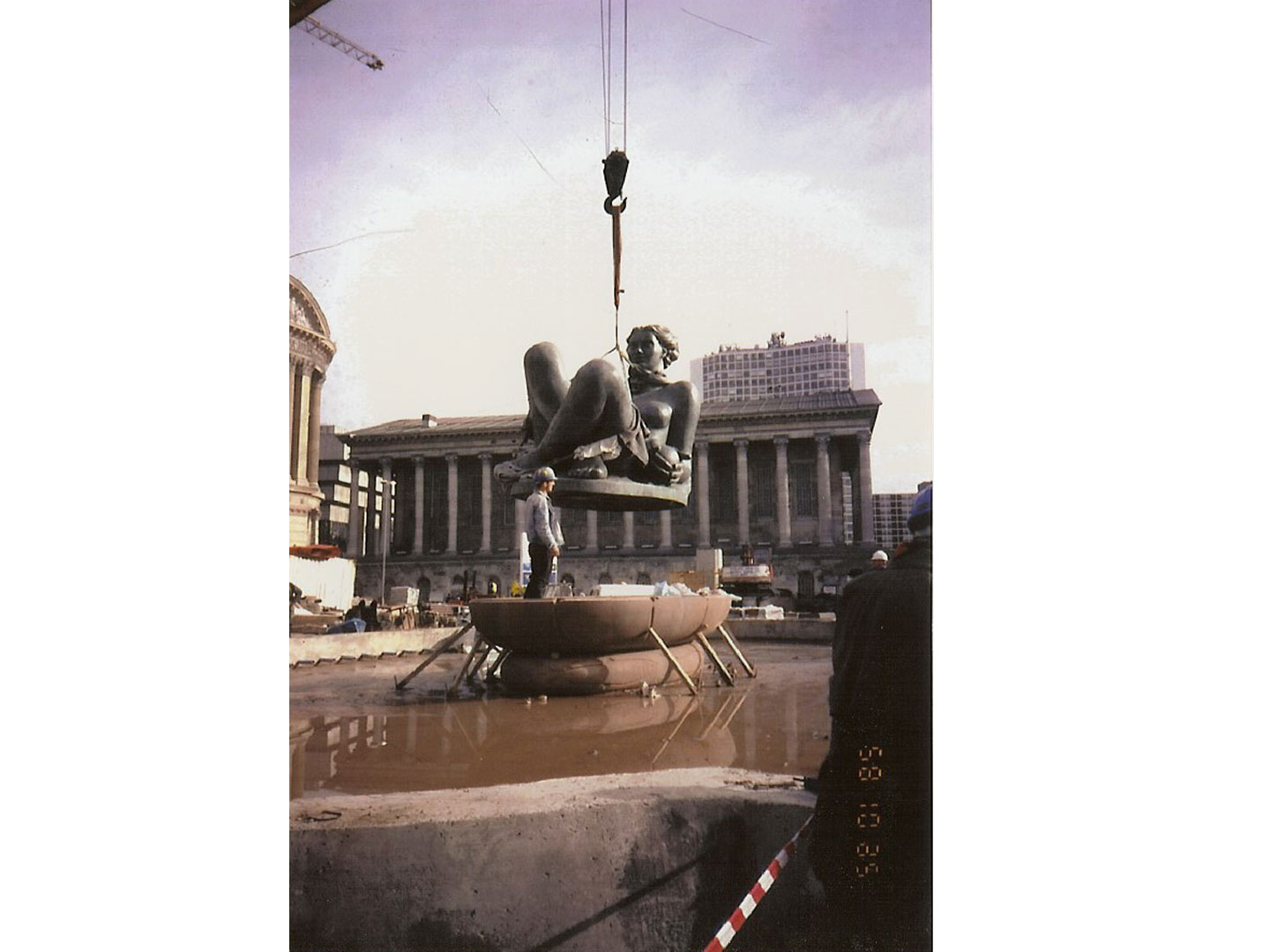 A one off project, and this was one project that you knew you could achieve based upon the inherent skills of my team but it was a road untrodden. There were no big surprises but we had to develop some unusual techniques in order to efficiently achieve quality within deadline.

The stone was hard and very abrasive and the chisels wore out continuously.

Full advantage was taken of the nightlife, from the Hagley duck to Ronnie Scots to that amazing concert hall, from memory, in the era of Simon Rattle.

The images show the process clearly but not the sweat, sore hands, blisters and grazes.

The stone industry had no idea of the meaning of modernity at the time and everything was hand carved.

Not in view either, the sometimes difficult dynamics between the artist, the makers, the main contractor and the client, Birmingham city council. But ,…. life is a negotiation and the final result bears testament to that.

It not true that artists swan around with a beret upon their head citing poetry and drinking coffee awaiting a muse , if only ! On such a contract the brutal reality is that you have to learn to compartmentalise. You have to keep the political dynamics between the contractual hierarchical bodies and the financial pressures of running a business completely separate from the production in order to allow creativity to flow unhindered and allow concentration and focus to perform at max.

Once you have shown your metal on such a task then other amazing projects should flow.